Security Lumber and Supply has been doing business in the Kankakee county area for over 70 years. The original lumberyard building has been in existence since the early 1900's. In 1946 the E. A. Benson family purchased the business from the Charles Wertz Company. 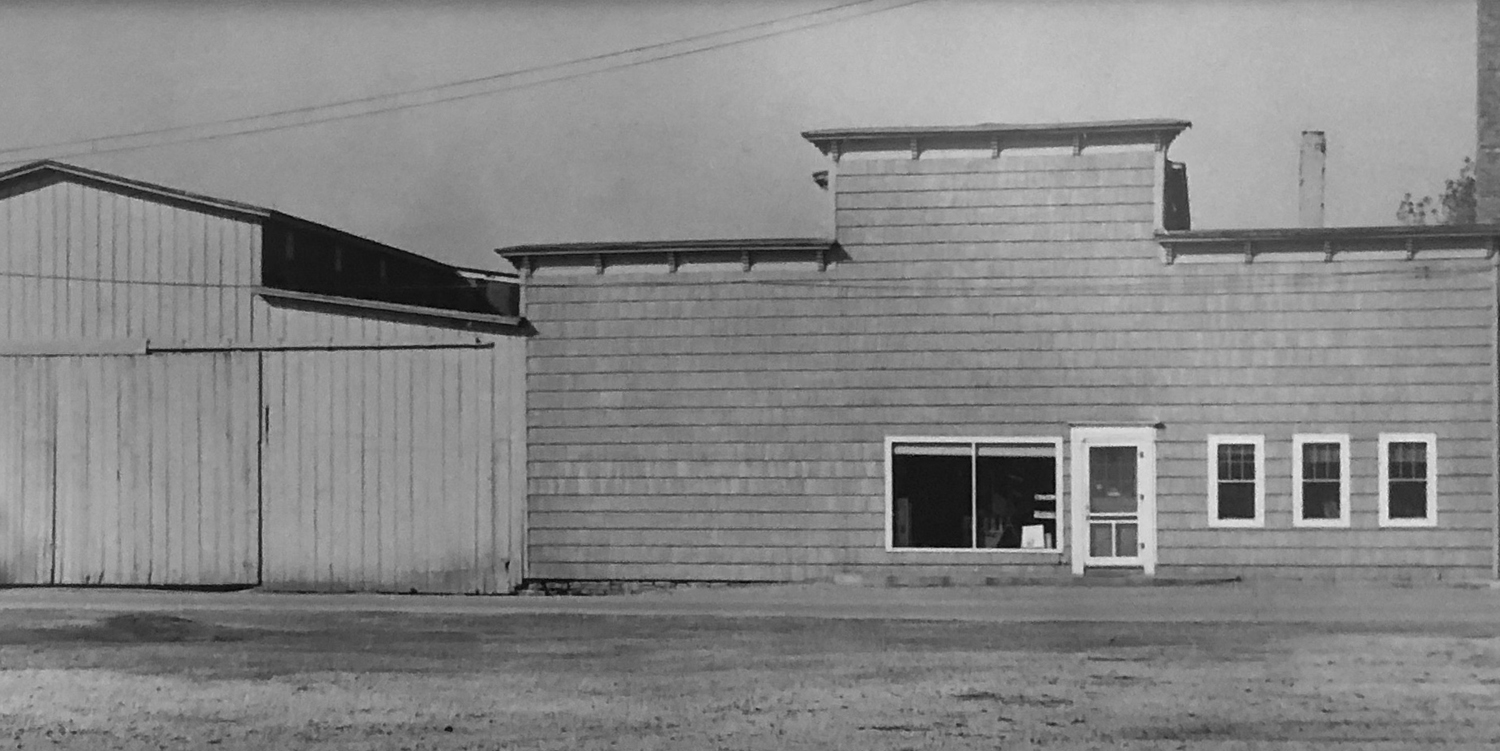 During the late 1940's and early 1950's the lumberyard was known as security lumber and fuel company. The fuel was coal, the main source of heating fuel at that time. The coal operation was phased out in the mid 1950's. The original hardware store was completed in 1958 and included extensive renovation. Security lumber kept pace with the growing demands of the area housing industry in the 1960's and added several out buildings to protect lumber and material from the elements. 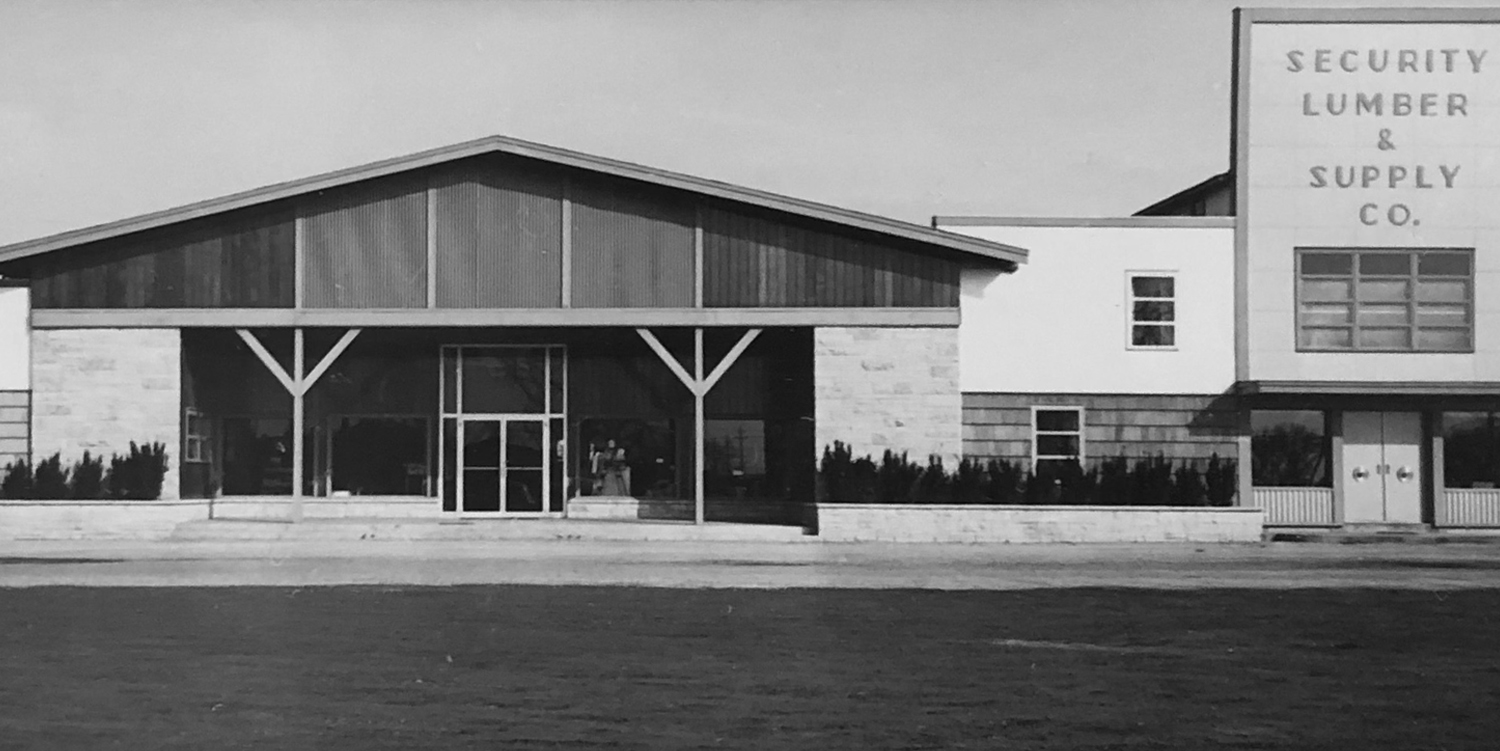 A commercial hardware and door division and another store expansion occurred in 1967. In 1968 Security Lumber became affiliated with HWI, now known as Do It Best Corporation. Do It Best gives Security Lumber the buying power of thousands of stores, while maintaining its private ownership. 1972 saw the completion of Security's 30,000 sq. ft. warehouse which stores windows, doors, cabinets and millwork. 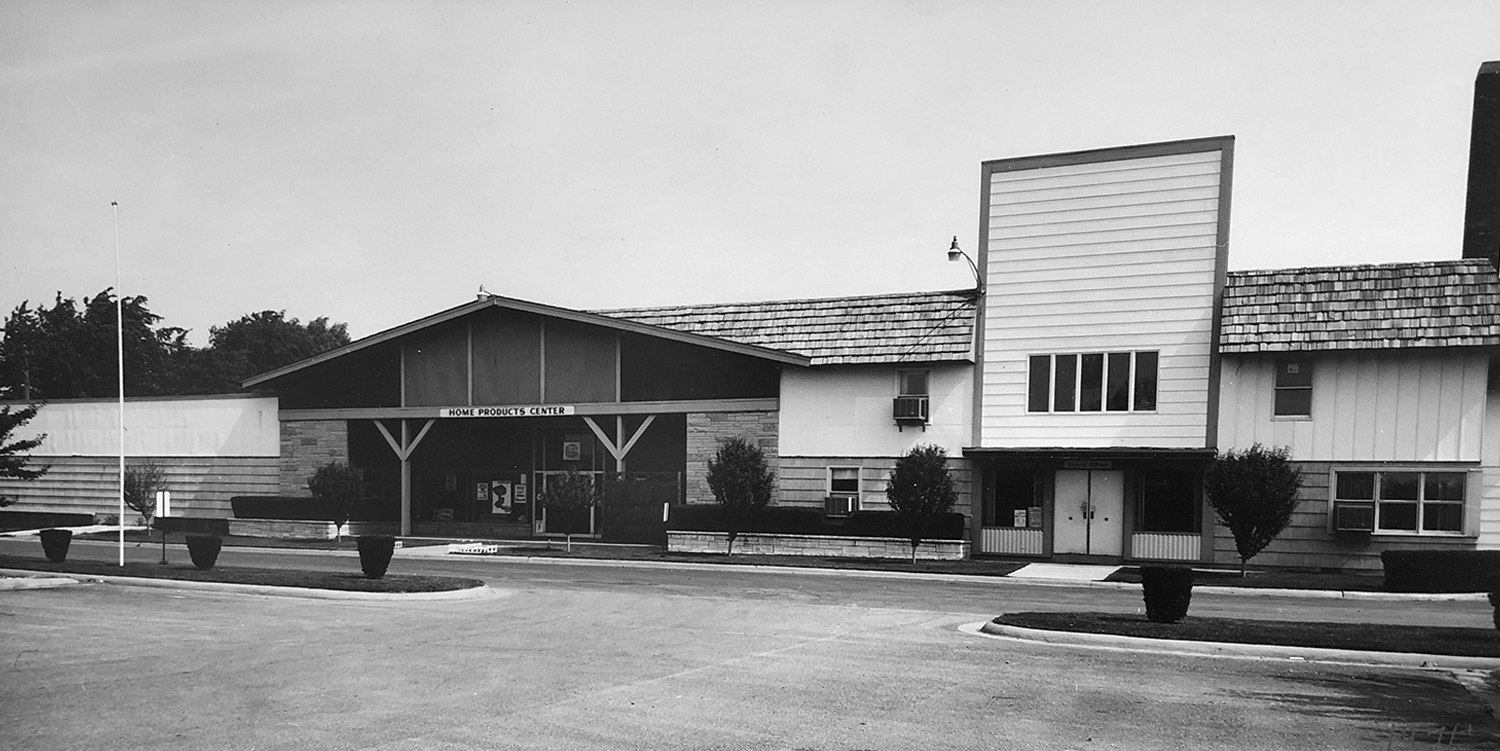 Today's home center store was completed in 1986 and has gone thru changes to maintain customer satisfaction. Along with a beautiful 3500 sq. ft. "Home Collections" Kitchen, Bath and more showroom, Security Lumber has one of the largest window and door showrooms in the Kankakee county and Chicagoland area. 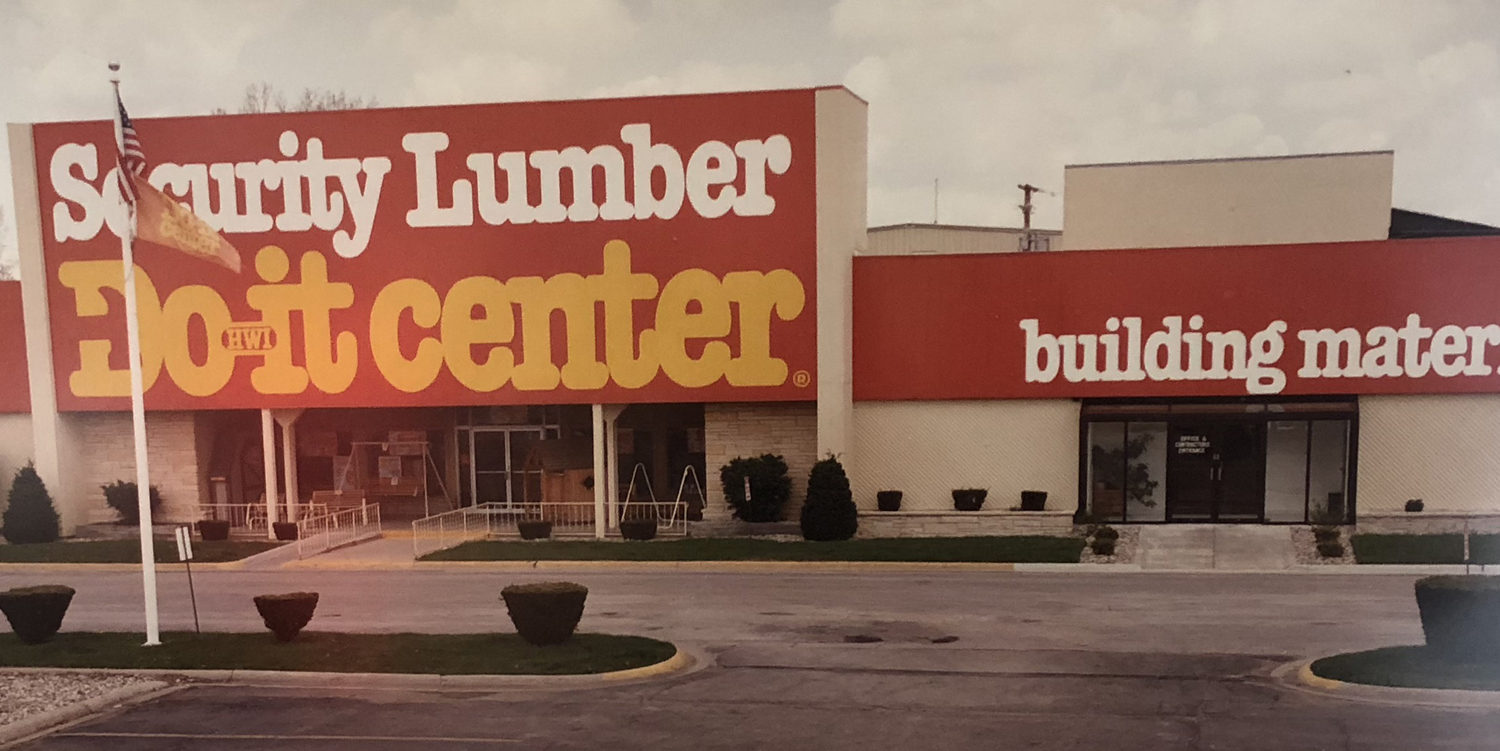